An Essay on Criticism: Part 1 by Alexander Pope 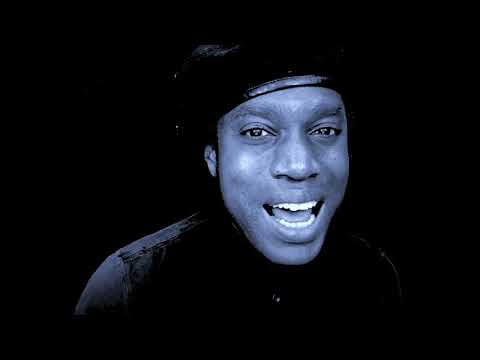 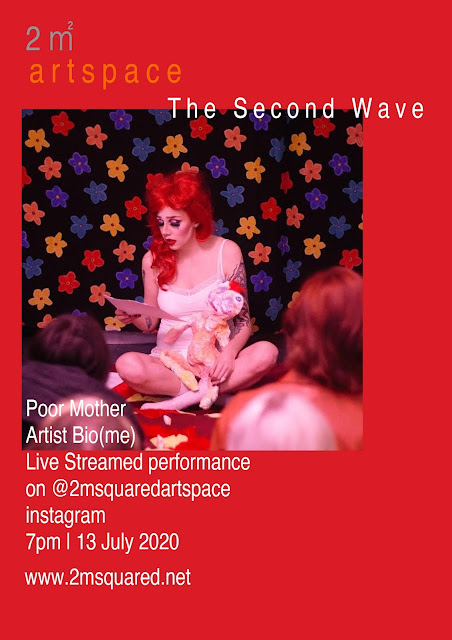