Upon its release Paul said, “I love music. I've been in love with it all my life, although I never ever thought I would end up making/composing it. But that's now where I've ended up and it's very satisfying. It’s another dimension in which to express myself.

First and foremost I'm an artist and I approach composing in a similar way to my art. Well, actually music is just another artistic strand. Music composing for me is a process very much like collage.”

The album consists of ten tracks and has been released on SoundCloud track by track over the last few months with the final track ‘Silvery Tay’ released today. It will be available to purchase as a download on 1st January 2020 on a pay what you feel able to basis.

He went on to say, “My music doesn’t fit into any one particular genre. Loosely speaking it’s a mix of ambient and up tempo avant garde, but it contains quite a lot of emotions and influences, so that categorising it is difficult. Which is how I like it.” 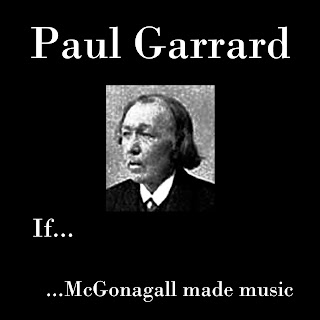