posted on 7.4.21
"The Canadian Labour International Film Festival (CLIFF) is looking for submissions from filmmakers around the world. For over a decade CLIFF has organized not only a multi-day festival in Toronto that celebrates workers, work, unions and the filmmakers’ art, but hundreds of large and small community events across Canada. Last year the festival moved online and opened itself up to viewers from around the world.

This year is CLIFF’s 13th season. And the second year that we will be awarding the LabourStart Prize for international solidarity to one or more films shown at CLIFF. LabourStart is pleased to be associated with CLIFF and we’re doing our part to make 2021 its best year yet.

So if you are or know of a filmmaker who has produced a film with a focus on work, workers or trade unionism, please consider submitting a film to CLIFF."

More information about CLIFF and online submission guidelines and instructions can be found HERE. 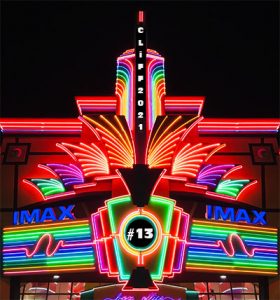