Before The Dawn by Federico García Lorca

Upon the green night,
the piercing saetas
leave traces of warm
lily.

The keel of the moon
breaks through purple clouds
and their quivers
fill with dew. 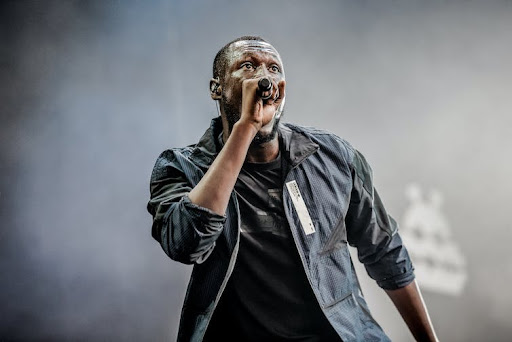 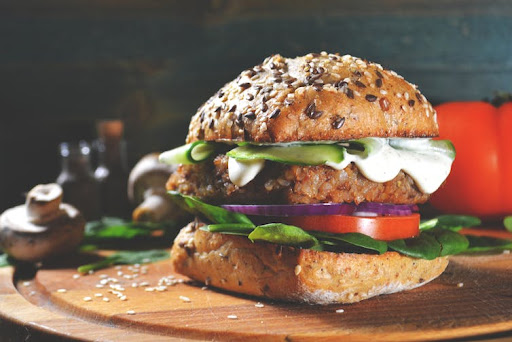 Chris Bryant, University of Bath
Most people in the UK are committed meat eaters – but for how long? My new research into the views of meat eaters found that most respondents viewed veganism as ethical in principle and good for the environment.
It seems that practical matters of taste, price, and convenience are the main barriers preventing more people from adopting veganism – not disagreement with the fundamental idea. This could have major implications for the future of the food industry as meat alternatives become tastier, cheaper and more widely available.
My survey of 1,000 UK adult men and women found that 73% of those surveyed considered veganism to be ethical, while 70% said it was good for the environment. But 61% said adopting a vegan diet was not enjoyable, 77% said it was inconvenient, and 83% said it was not easy.
Other possible barriers such as health concerns and social stigma seemed not to be as important, with 60% considering veganism to b… 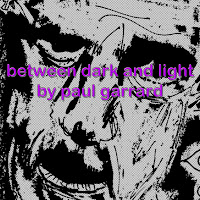 Between Dark And Light

The group behind Kelty Community Cinema has aspirations of transforming a former local hub into an arts centre. Led by postie and movie buff Wayne ...