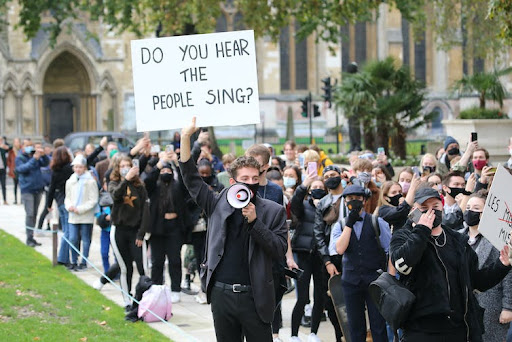 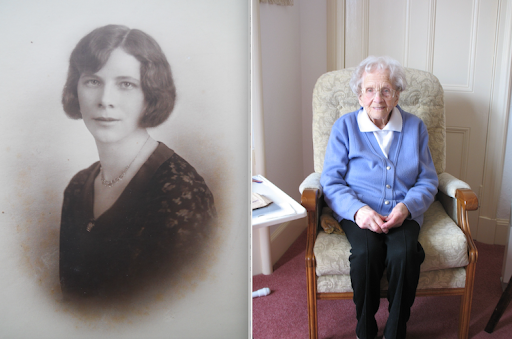 Burns Night: stories of adventure and anguish from the Scottish diaspora

Agnes MacGilvray as a young woman and in 2009 at the age of 101, enjoyed life to the full in New York in the 1930s. Author provided Marjory Harper , University of Aberdeen For many it was the adventure of a lifetime, for others it was unbearable heartache to leave loved ones behind. For a young Robert Burns in 1786, it was a way out from penury, failure and disgrace. Only the unexpected success of his first published collection, Poems Chiefly in the Scottish Dialect , prevented his departure to Jamaica to work as slave master on a sugar plantation. Literary fame ensued and Burns remained in the land of his birth. Since 1800, 4 million Scots have left their country in search of a better life, bound for destinations all over the world. For two decades I have been asking questions of Scottish emgirants on five continents to understand the huge adjustments needed of starting a new life overseas. Why did so many Scots leave their homeland? Who we